Lost interest in ATV many years ago and sold off most of the stuff I had.  Kept all the transmitters so here are some pictures for you to look at. 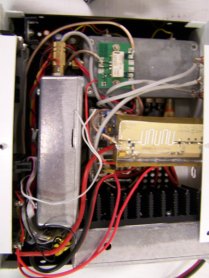 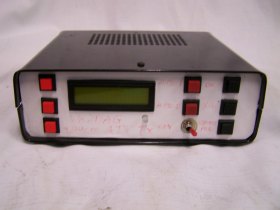 Added a tripler so that it can also do service on 9cm, which has about 100mW out. 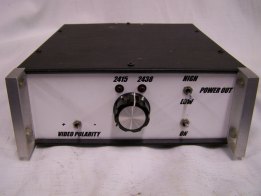 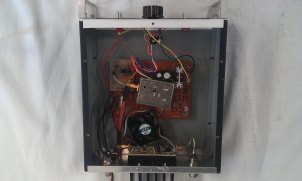 13cm transmiter with VK5EME 2W amplifier.  Buld from one those “Video Senders”.  Made from a Wavecom Jnr imported from the states (at great expense) many years ago.

For receive the satellite reciver is used again with an old MMDS downcoverter or a S-Band LNB. 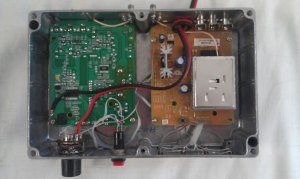 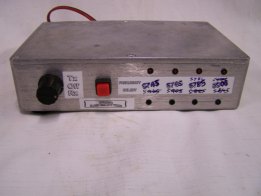 6cm transceiver very lower power.  Also built from a pair of “Video Senders”.  This has the receiver built in so just video out on the back. 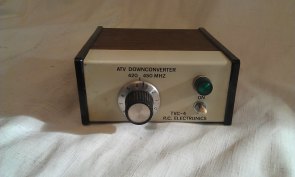 70cm downconverter.  Plugs into TV’s antenna socket.  I don’t even know where my 70cm VSB transmitter is!

Mmm after doing this and taking the photos I have relised there are a stack of parts here for me to rat for other projects…..